Are you still waiting for the year to start? Here comes the fireworks!

At the time of this New Moon we have no less than six planets in Aquarius, The Sun, Moon, Mercury, Venus, Jupiter & Saturn, see it as the midwife arriving to assist a delivery of sixlets! 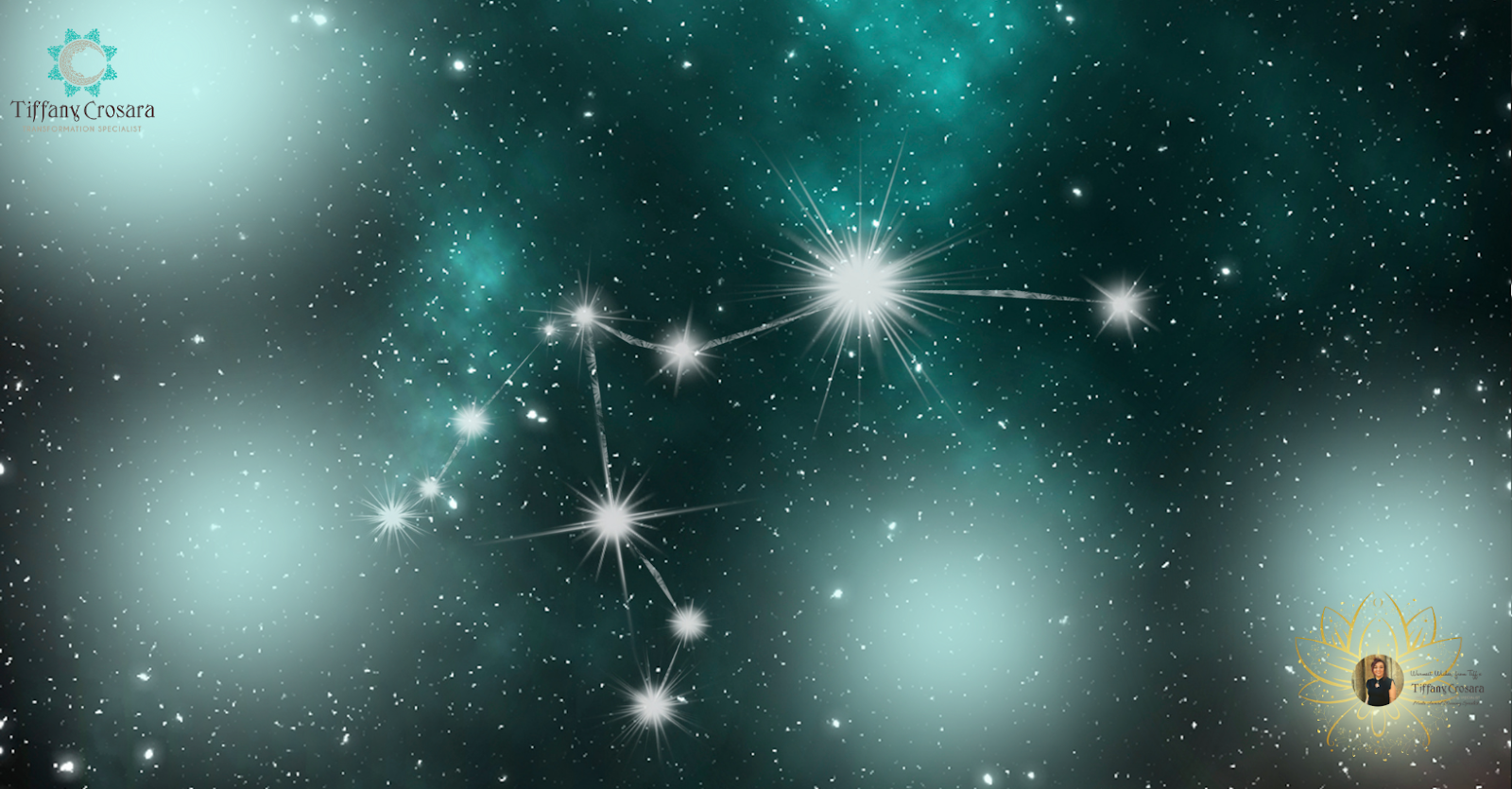 Ha! let’s see what happens when we take a closer look…

Okay so that’s just the 11th! Or maybe 12th depending on where you live… 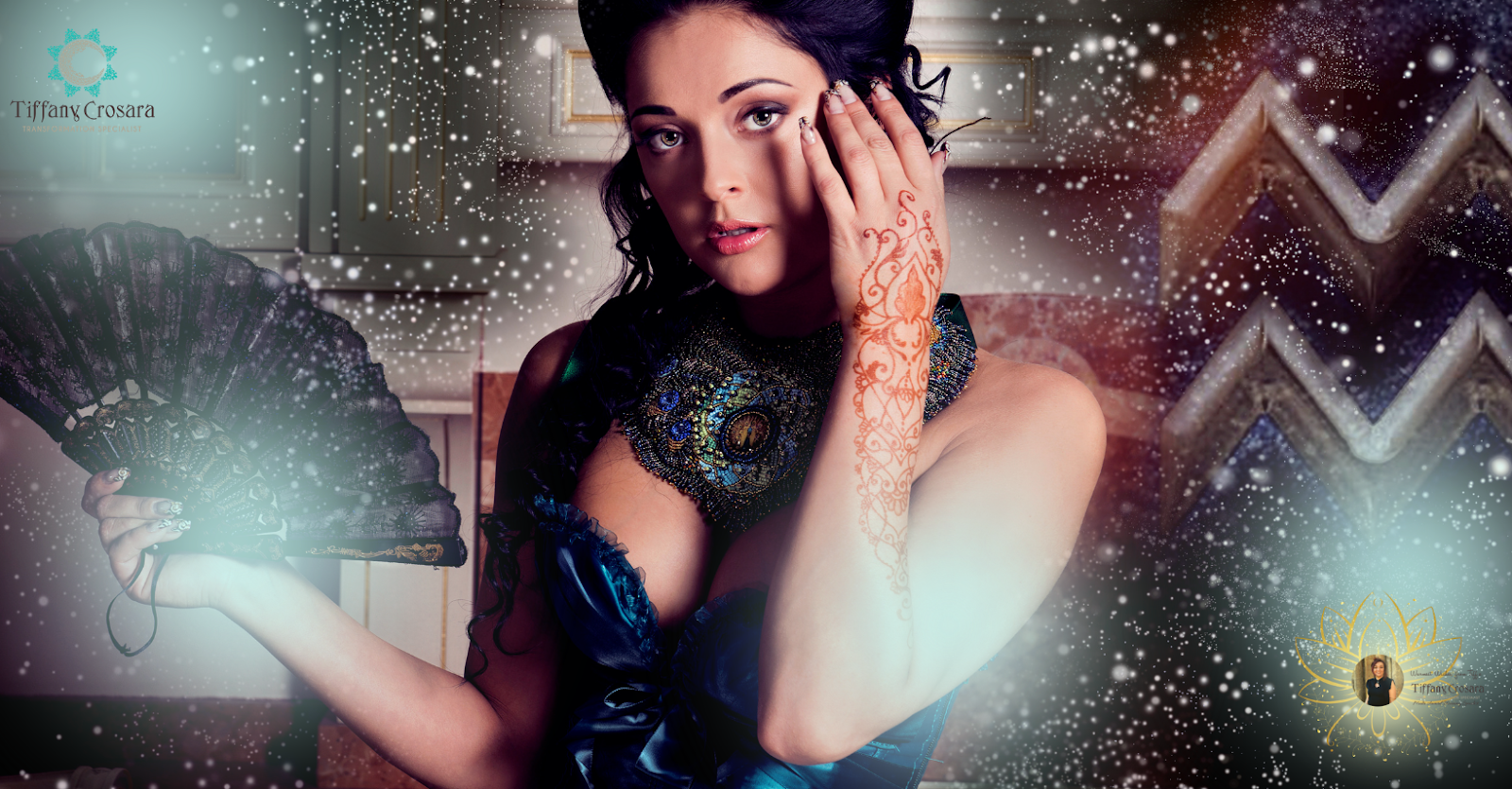 The New Moon in Aquarius gives birth to your new vision...


On the 12th we also have the Chinese New Year of the Metal Ox.

And in true metal (yin) ox (private) fashion I don’t expect we will be seeing any grand celebrations in China town this year - instead the good food, decor and company the Ox loves will be adorning our own homes and that sets the seed for this year.

A year of finding strength in our foundations so we can branch out and serve the community - if we get caught up in what planet is doing what when it all gets discombobulated, but, if we take a step back and look at the sky as a whole we can see it’s all serving the same purpose.

I’m not sure if we had that synchronicity last year, it being a rat year, and a number for and the 4th trump in the Tarot is the Emperor, oh of course TRUMP!

But just as The Emperor has been shipped on out of the office, we now see an arrival of the heavenly father… Well they are both pretty strong and stubborn archetypes, but one is loud and proud and the other is silent and regal.

I’ll never forget the time I totally “got” The High Priest.

I sat down at an iron cast table and chair, very english countrified like, strange as I was in a mountain range in Spain.

I flipped up my laptop and was “trying” to write about him - nothing was coming - this is not a normal issue for me!

I was drawing a total and utter blank, and staring off into the sunset when I saw him.

He rose full and majestic behind the mountains as the Full Moon in Taurus (High Priest) and rose high and mighty, and I just sat there going “Oh! I get it!”

So what did I get? As if the Moon was speaking to me loudly in complete and utter silence - it’s hard to explain but I got it!

I got that The High Priest doesn’t change for anyone, or anything, it doesn’t justify, it doesn’t explain, it doesn’t do anything other than hold it’s own strength silently, and that it’s silence is a profound hallmark of it’s strength.

And I got why Buddha was Buddha, Jesus was Jesus, and why The High Priest card in The Osho Zen Tarot was called ‘No -thing ness”

And I got why I was struggling to write about him!

Now this is the epitome of the divine masculine The Divine Masculine is the continued theme this year and I am seeing and feeling it’s presence felt more and more each and every day.

I’ve just finished running “Be Your Own Emperor” a free 5 day activation in my free facebook group Manifest a Miracle a Month.

It was fantastic to see so many women finally healing the way they saw their divine masculine. 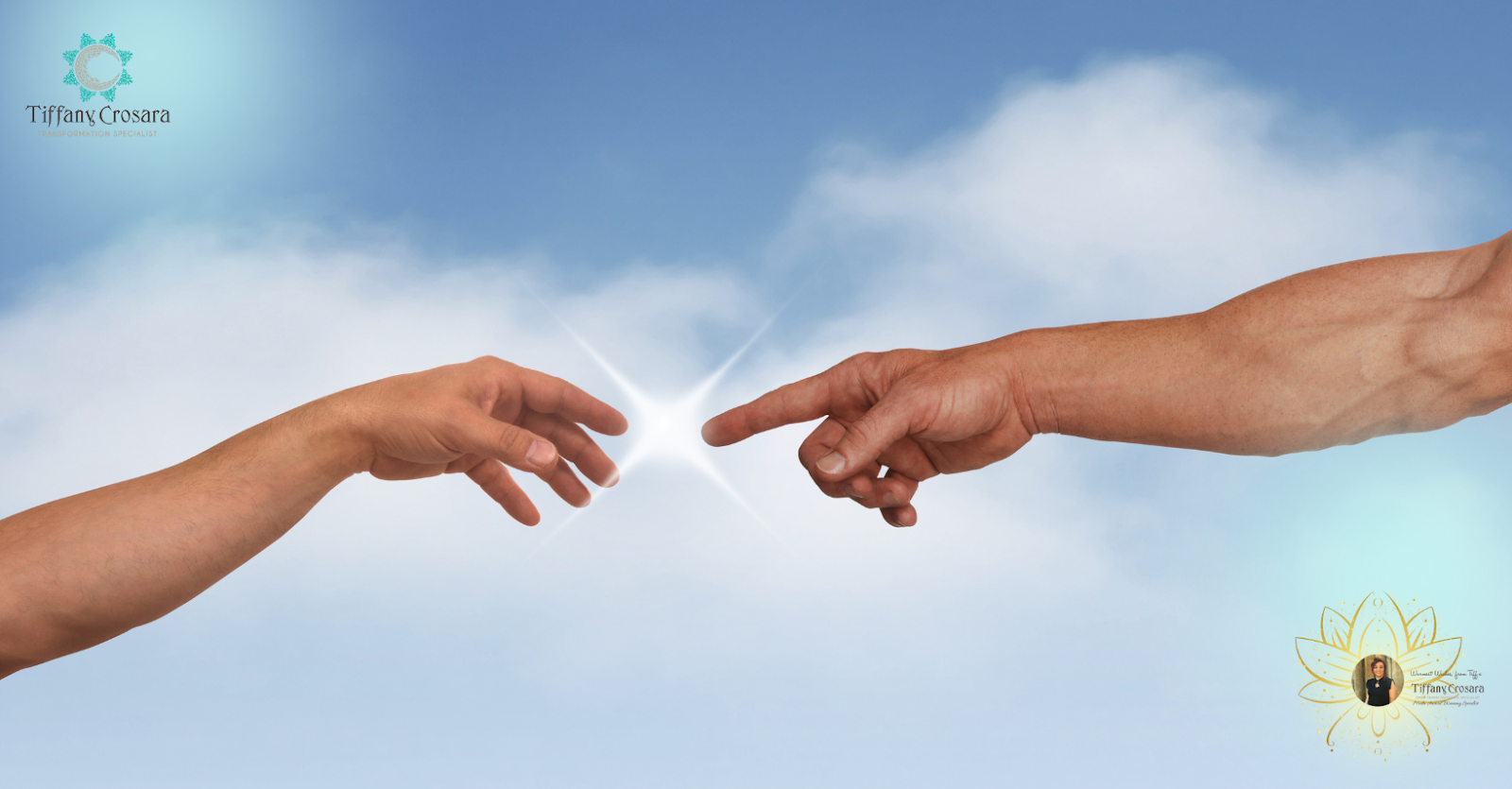 The isolated feminine let down their guards and allowed the rejected masculine in to support them, internally and externally.

And that’s the crux, the sweet spot of the two opposing forces in the universe coming together - the whole purpose. Like I alluded to earlier in the blog.

Because that’s Aquarius too, a fixed (stubborn) sign, that is ruled by polar opposites but has one thing in mind - a better world.

And here we are in the Age of Aquarius, it calls for us to heal the imbalances we find in ourselves internally and externally for the sake of the evolution of the collective.

Are you feeling it? This New Moon sees me launching a brand new membership with the vision of holding a divine space for intuitives that want to evolve together for the betterment of their world and the world in general, if you’d like to see the details register here before the New Moon strikes, and you’ll receive them along with a 24hour pass to get in for £37 instead of £47.

I am also holding a free Masterclass on how to work with the court cards in the tarot to go from Isolation to Intimacy at the time of The New Moon, register here for that.

It’s a warm up to the 16 day journey through the court cards “From Isolation to Intimacy” - How to have Miraculous Relationships in 16 days or less.

We kick off on Valentines £111 to do it by itself, or get it included in your membership and pay only £37 when registering for the earlybird !

Here’s to harmonising the divine masculine and feminine and coming together to birth a whole new incredible world.