10 great reasons to do a Transformational Truth of Tarot Retreat.

Retreats! Why do one?

WHY on earth would anyone other than an adventurous soul book on a retreat?

Until this year the only way (bar once) I held retreats was as a part of my Transformational Truth of Tarot program. Doing it that way worked WONDERFULLY well, fully booked retreats with people that were on the same path - perfect.

There was one time I didn’t…. And it was a disaster!

Oh how the universe loves to prove our mindsets wrong!

2019 hit and The Transformational Truth of Tarot Retreat was on an all-time low for attendance.

I knew I had to open it up to the public - but this time, not just anyone, I had to know they would be a fit. There was no way I was going to let anyone on it without talking to them first.

Four people again, two of which already on TTT and two others I had worked with for years so I knew they were a fit.

And sure enough, it was one of the best feeling retreats I'd ever held ( you will see from the stories below that’s saying something).

There was such a nice feeling of freshness. A nice balance of old and new.

And the two people that weren’t already on The Transformational Truth of Tarot signed up at the end :)

Around the same time…

I got invited to go to Canada to speak in September. As I have clients across the pond it made complete sense to put on a retreat for them whilst I’m over there too! So there I am getting my credit card out to book another high-end swanky venue and thinking oh heck! Here we go again!

My best friend who lives in Spain messages me last month and tells me she is getting married in August, am I coming?

This triggers a head full of night dreams and day visions of our retreat, so I have to ask …

“Wouldn’t miss it for the world! I know it's crazy to ask if you would like to run a retreat the weekend before your wedding, but are up for running a “Transformational Truth of AstroTarot Flamenco Retreat?!’

(My friend is one of the top ten flamenco teachers as named by The Times).

So now  I have gone from not being up for doing any, to having three in my diary over the next ten months! And do you know what?

Instead of being super anxious I am super excited!

10 Things a Transformational Truth of Tarot Retreat is GREAT for:

What is it you remember the most when you think back?

Is it the monotonous days, or the days where you broke out and travelled?

You know I love The Hero’s Journey by Joseph Campbell right? 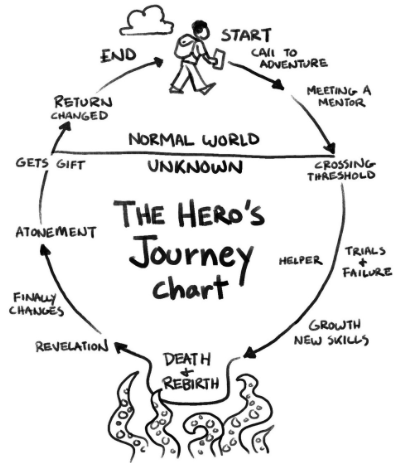 Joseph Cambell says that we are not searching for the meaning of life, we want to “experience” life.

That could be showing up for you now in your home life, love life, family life, work life, and a decision to attend a retreat with me this year or not.

The more we refuse a call, the smaller and more fear filled our life gets.

The more we heed it the more we grow, find strength, confidence and the more our lives fill with magical opportunities.

And that’s the grand be all and end-all of why you might want to do a retreat...

To attend a retreat with me in Cornwall or Canada check it out here: 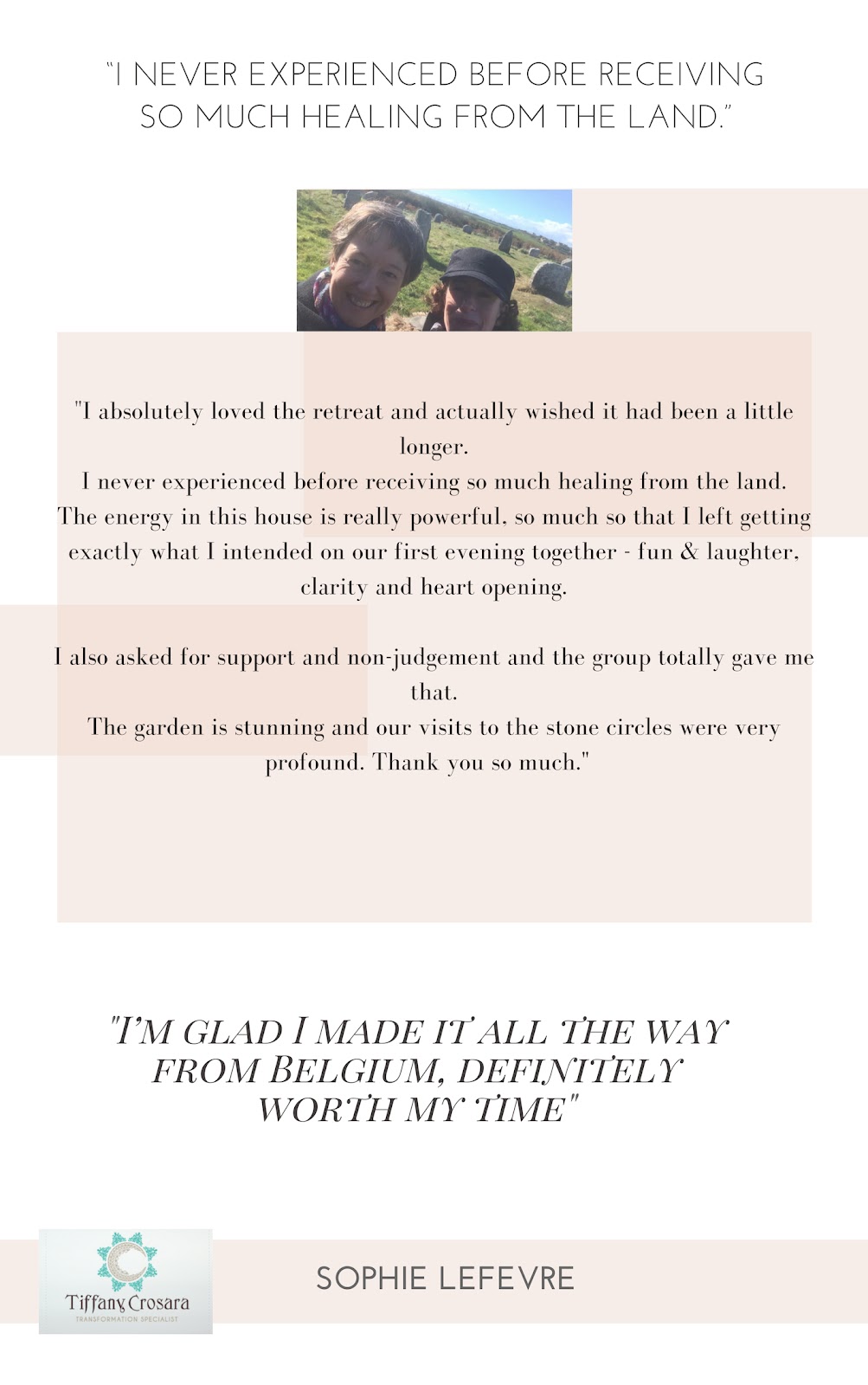 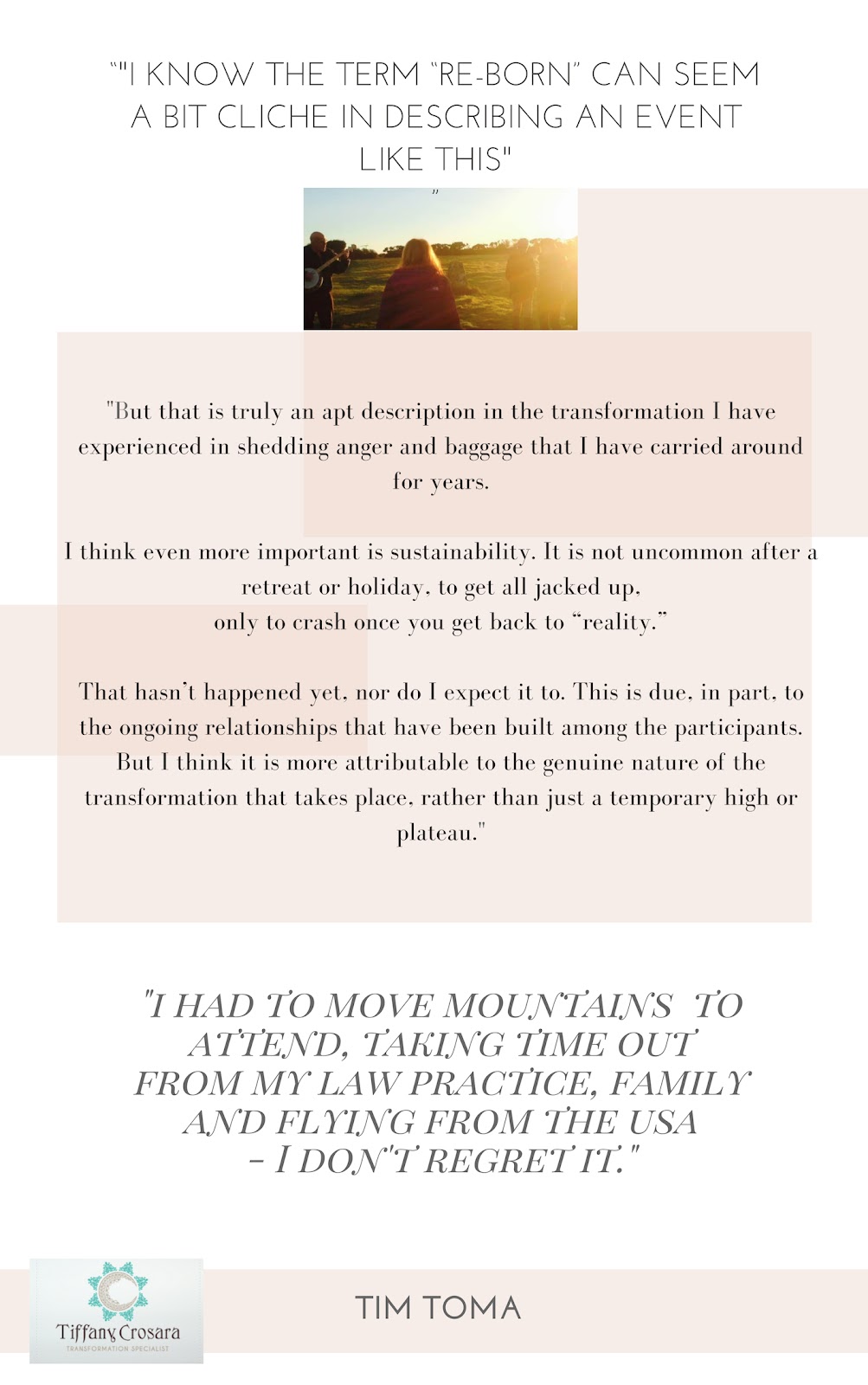 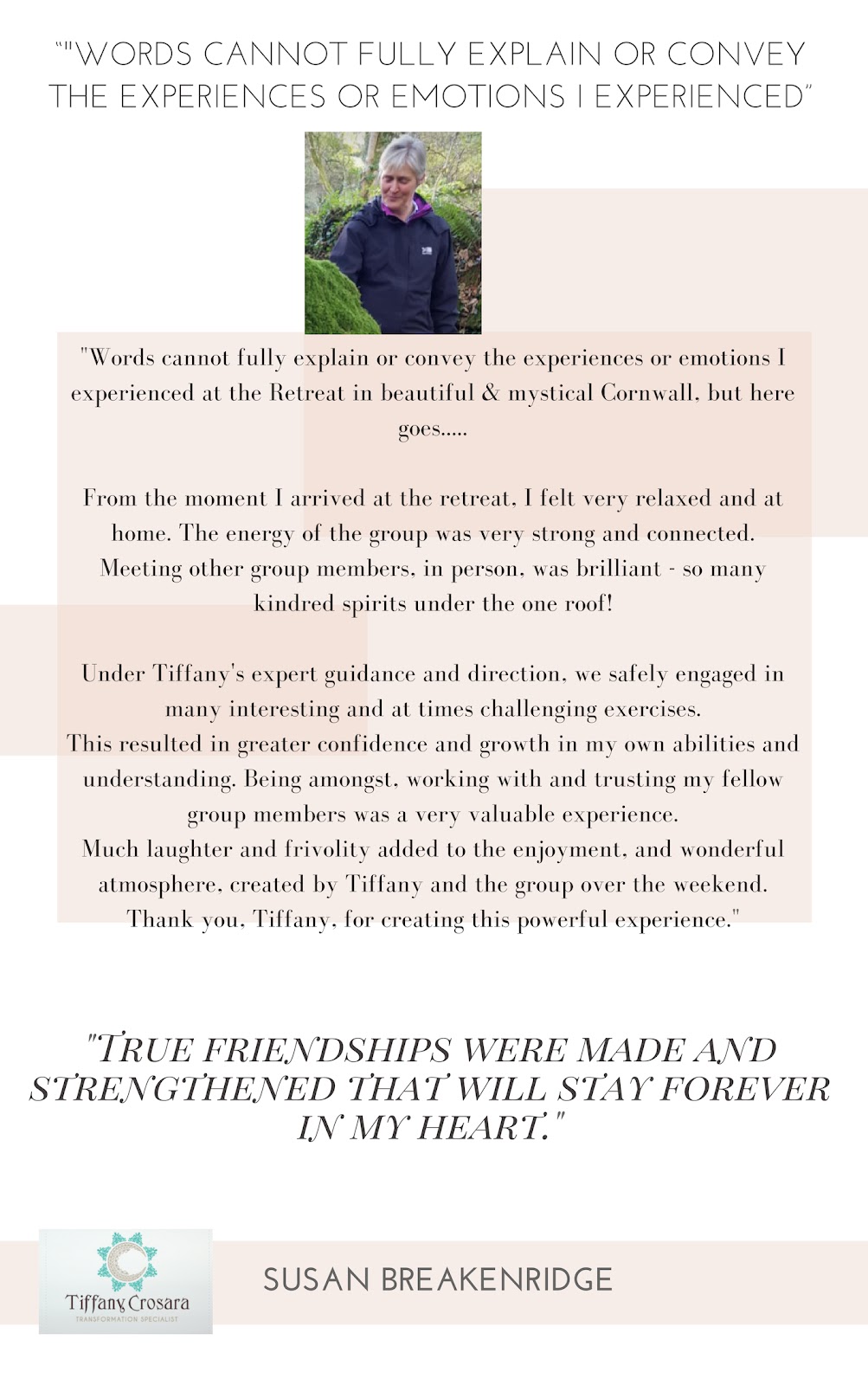 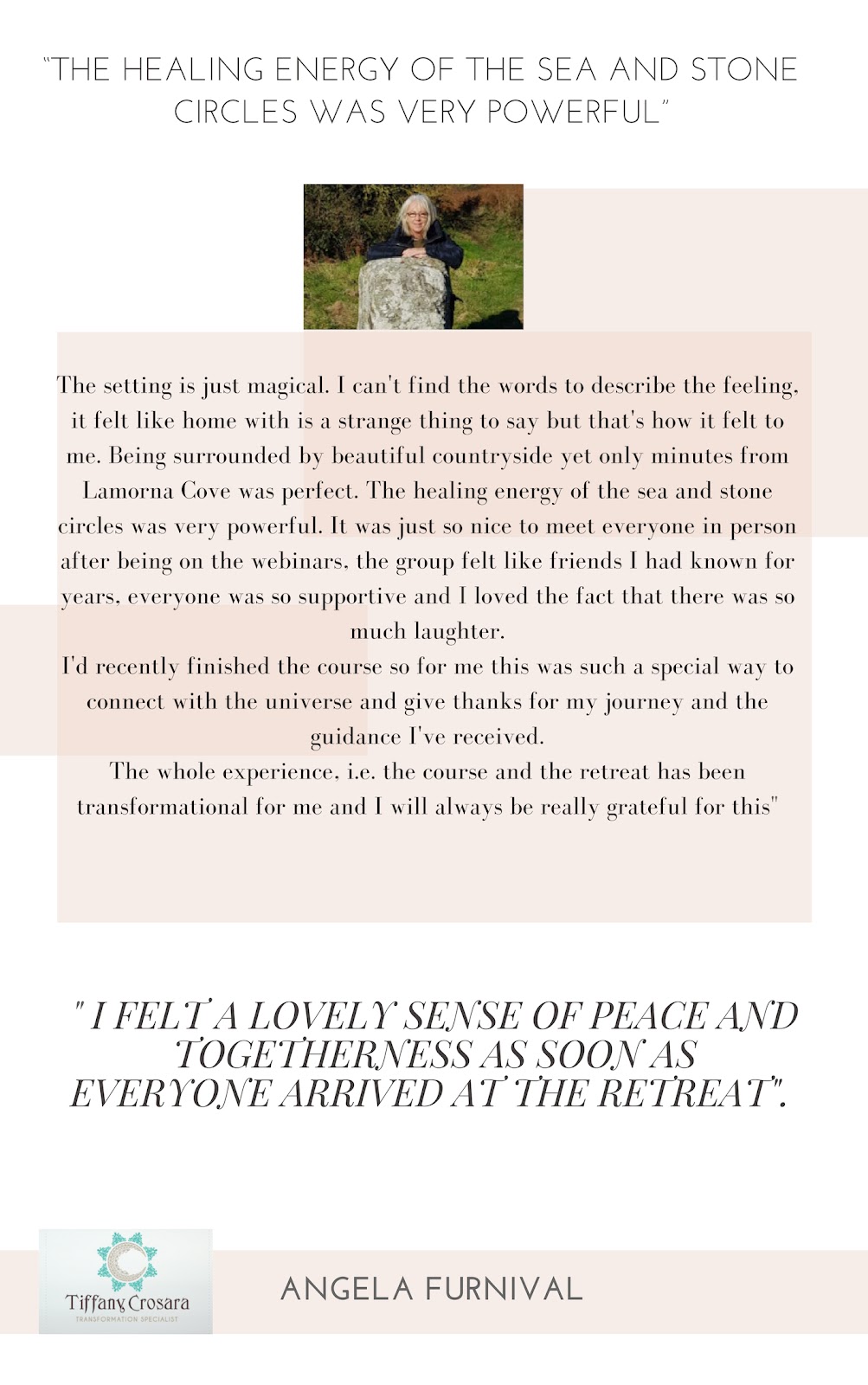